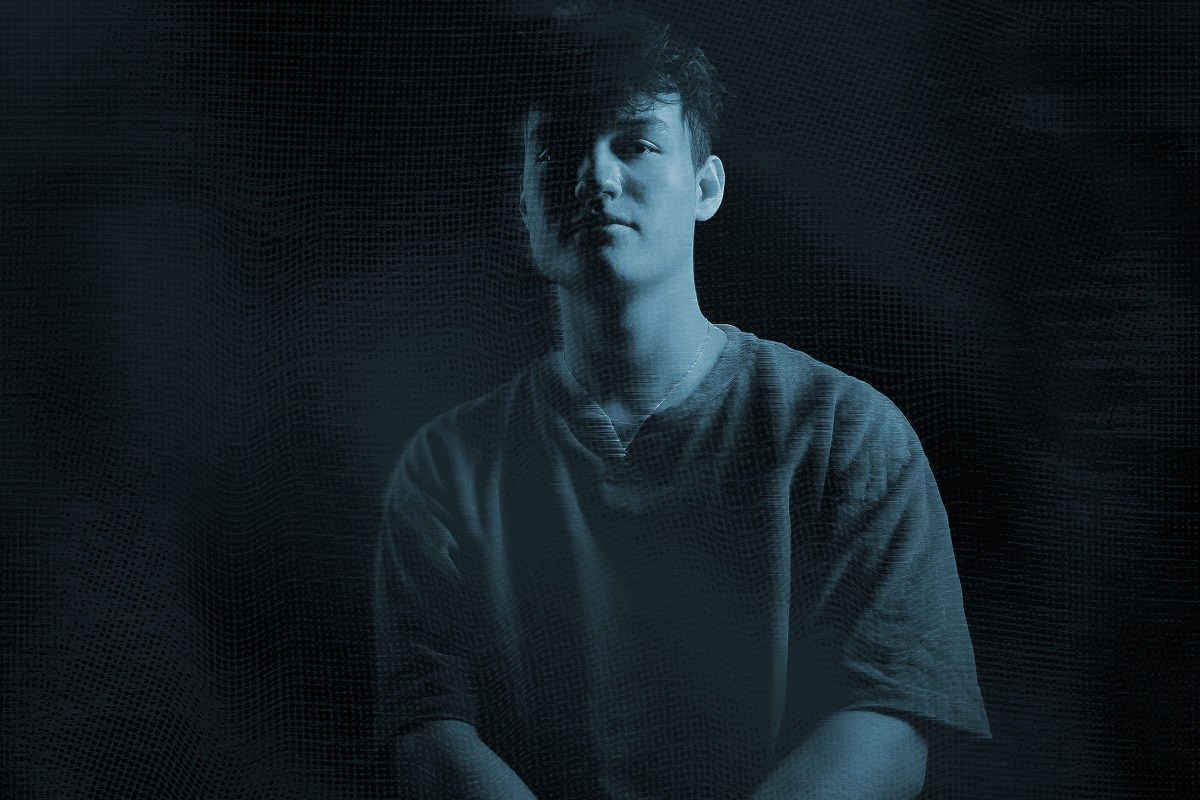 „Bearing in mind what he´s already achieved, his potential is both thrilling and slightly terrifying… If you are looking for a direct line to the future, this is the guy to back. (Electronic Sound Magazine, Issue 76)

With LMX, the world of electronic music will see a new, creative and inspiring artist rising on the horizon. LMX – born 2003 – is no one else than the youngest son of well known musician and producer Sevren Ni-Arb (e.g. X MARKS THE PEDWALK, SN-A). When he was 12, LMX started to compose first music tracks just on his mobile devices. Later he built up a small recording studio in his room. LMX is continuously working on new material. With a fascinating unique mix of trap, wave, ambient electro and synth pop LMX is pushing the boundaries of electronic music. After his debut album „Dimension Shift“ (2019) and the follow up album „CTRL+S“ (2021) his new album „Habits & Addictions“ will be released in october 2022. 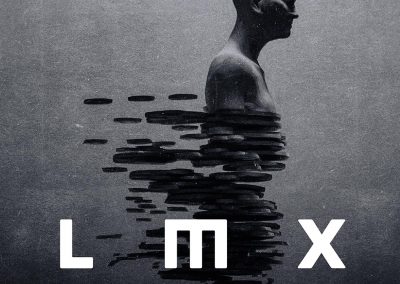 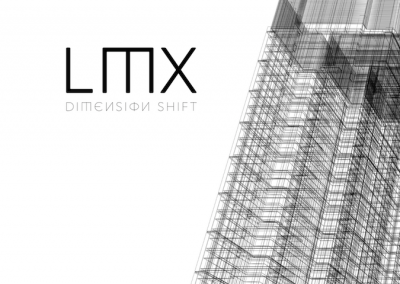